Vlado Kalember posted a photo with his son Darjan, and people wrote to him: Same dad

United Nations: About 350,000 people are starving in Tigray Region, Ethiopia 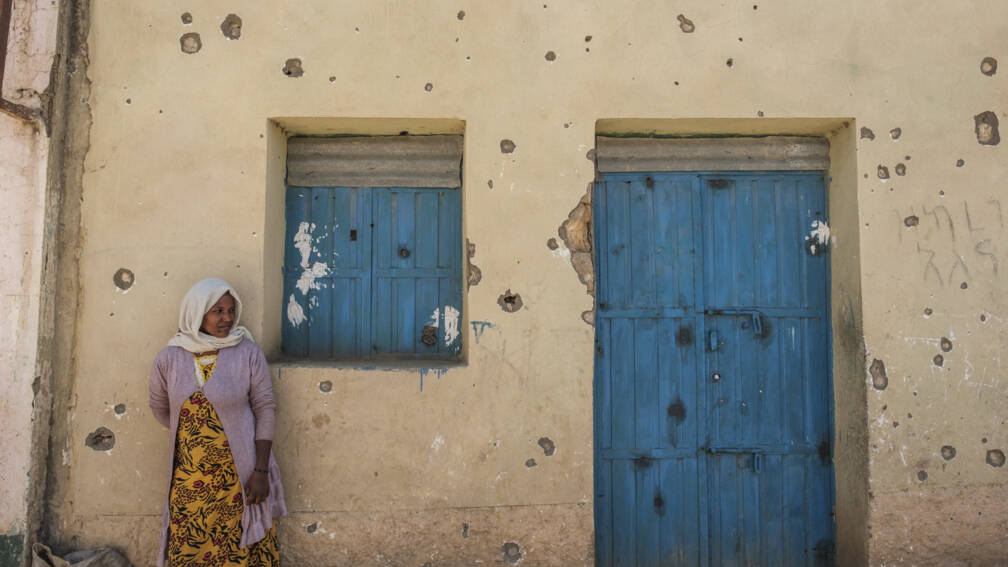 The United Nations is deeply concerned about the people in the Tigray region of northern Ethiopia.The United Nations warns that about 350,000 people suffer from hunger and millions are also facing the threat of a food crisis after research From IPC, an organization that analyzes food shortages.

“There are more people living in famine than anywhere else in the world,” said Mark Lowcock, the UN special envoy. He compared this situation with the 2011 famine in Somalia. IPC is not talking about the famine itself, but about “the fifth stage of the disaster.”

The crops failed, and the leftover food was unaffordable for many people. It is estimated that more than 90% of crops are lost due to looting, fire or other damage, and 80% of livestock in the area are looted or slaughtered.

According to IPC, the crisis in Tigray is an accumulation of disasters. “Conflicts, limited humanitarian access, crop failures and livelihoods, and dysfunctional or non-existent markets.” Since the outbreak of war between Ethiopian government forces and the Tigres militia nearly seven months ago, aid organizations have struggled to reach the area .

Hundreds of thousands of people have now been displaced. This is a closed-door war because no one knows exactly what is happening in the area. There are credible allegations of robbery and murder, the kidnapping of refugees, and an army invasion from neighboring Eritrea. Some even talked about genocide.

Although there is overwhelming evidence that a major humanitarian crisis has occurred, the Ethiopian government Previously rejected There is death. The government locked the door, and rescuers and reporters could hardly get in.

Therefore, the United Nations urgently appealed to allow food aid. Whether this will be noticed remains to be seen. The report’s findings have not yet been recognized by the Ethiopian government. He denied the seriousness of the situation and said that he was indeed helping.

A spokesperson for the Ethiopian Ministry of Foreign Affairs said: “Diplomats compared this situation with the famines of 1984 and 1985 in Ethiopia.” Reuters news agency At the press conference. “But it won’t happen.”

In the past decade, famines have been declared twice: in Somalia in 2011 and in parts of South Sudan in 2017. “If the conflict escalates further or humanitarian aid is hindered, most of Tigray will also be at risk of famine,” according to IPC. According to the institute, if it does not happen soon, this situation will occur around September.

Building collapse in Florida: No news of 99 people from the authorities

“The idea is to make the indigenous people white”

Vlado Kalember posted a photo with his son Darjan, and people wrote to him: Same dad